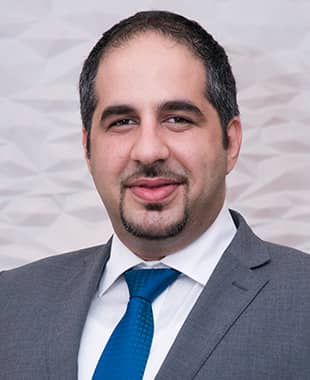 During his career, Mohammed has successfully led operations and multi-functional teams, with strong focus on business turnaround, customer centricity, sales and profit growth.

Mohammed holds a Bachelor of Business Administration and Management, and a Master's Degree in International Business (MIB) from the University of Wollongong. He was born in 1985 and is a Canadian citizen.