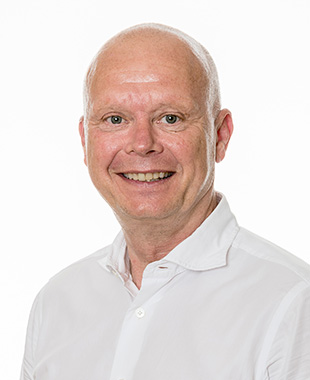 From 2010 to December 2015, Mr. Jørgensen was CEO of the Broen Group, where he developed and executed new focused international strategy in technical industries. Prior to the Broen Group, Lars founded Accellerace and Gazellegrowth of which he was CEO from 2007 to 2010. Before that he was CEO of an American and a Danish company that was exited to major industrial players. He also took over other international CEO responsibilities from 1996 to 2007 in company based in UK, USA and Denmark.

Lars Jørgensen holds a bachelor degree in Commerce in Organization and Leadership from the Aarhus Business School (HD), an Executive MBA from SIMI and undertook a board program at INSEAD.

Mr. Jørgensen was born in 1960 and is a Danish Citizen