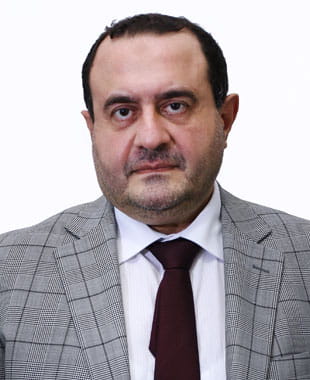 Dr. Hassan, with over 25 years of experience, is the Consultant Anatomic Pathology (Histopathology/Cytopathology) of the Scientific Clinical Laboratories. His career began with the extensive knowledge and drive to his field, combined with his leadership abilities he was able to build up a flawless reputation amongst the medical professionals. Dr. Hassan first completed his MBBS program at the Granada University Medical College (Spain) in General Medicine & Surgery, where he later excelled and was awarded the Spanish Board of Anatomic Pathology from the Hospital Puerto de Hierro in Madrid. He later completed his PhD. in Histopathology & Cytopathology from the Autonomous University of Madrid.