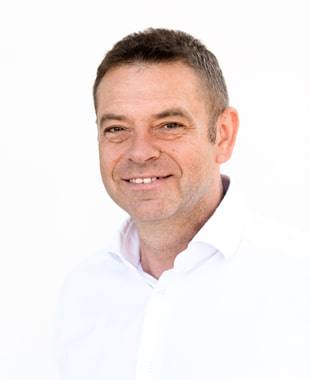 He is also member of the Unilabs Management Team (UMT).

In his role, Jacques is responsible for the alignment and prioritization of investments, for driving the group’s efficiency programme and ensuring operational excellence across the company. Jacques will facilitate close collaboration between our operations & business teams on local as well as group level, further strengthening core capabilities.

Prior to joining Unilabs, Mr. Herber held various general management roles within Ecolab based in The Netherlands, Switzerland and latterly the USA, where he served as Senior Vice President and General Manager for Ecolab’s Latin America business.

Before that, Mr. Herber held a variety of key roles primarily in the metal, chemical and services management industry with reputable organisations such as Alcan, Carbone Savoie as well as Arcelor Mittal.

During his career, Jacques has successfully led operations and multi-functional teams, with a strong focus on business turnaround, sales and profit growth. Mr. Herber holds a Bachelor of Mechanical Engineering from the University of Metz France, and an Executive MBA from the London Business Scholl and Kellogg Northwestern.