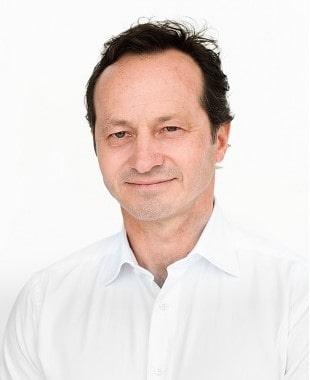 He was appointed Group Regional Director South in January 2018.

As Group Regional Director South, his focus is to lead the geographical expansion and diversification of Unilabs’ activities in Spain, France, Portugal, Benelux and the Netherlands. On top of this, he leads Unilabs developments in digital pathology & radiology through unilabs telemedicine clinic.

Prior to this, Mr. Boehmer was Unilabs Chief Operating Officer from November 2013 to January 2018 a period during which he brought unilabs together with his team into operational excellence through a cost leadership program and intensive international collaboration.

Before joining Unilabs, Mr. Boehmer navigated Aalberts Industries through the economic crisis in the construction industry between 2009 and 2013. Aalberts Industries is an industrial company in flow control systems listed on the Amsterdam stock exchange. Prior to this, Mr. Boehmer was as member of the management board of Vaillant Group, the second largest heating company in Europe. During his 13 years with the company, he held several executive roles based in France, Germany and The Netherlands. Mr Boehmer founded a division for renewable energy driven systems that delivered several hundreds of millions of new revenue in its third year.

Michiel Boehmer holds a degree in Commercial Economics from HES Amsterdam, the Netherlands.

Mr Boehmer was born in 1969 and is a Dutch citizen